“If birds can glide for long periods of time, then… why can’t I?” – Orville Wright

Over the next 30 years, their vision, like the visions of many before them, expanded into something far greater than they could ever have imagined.

The day USSR Cosmonaut Yuri Gagarin, became the first person in human history to be sent into Space. 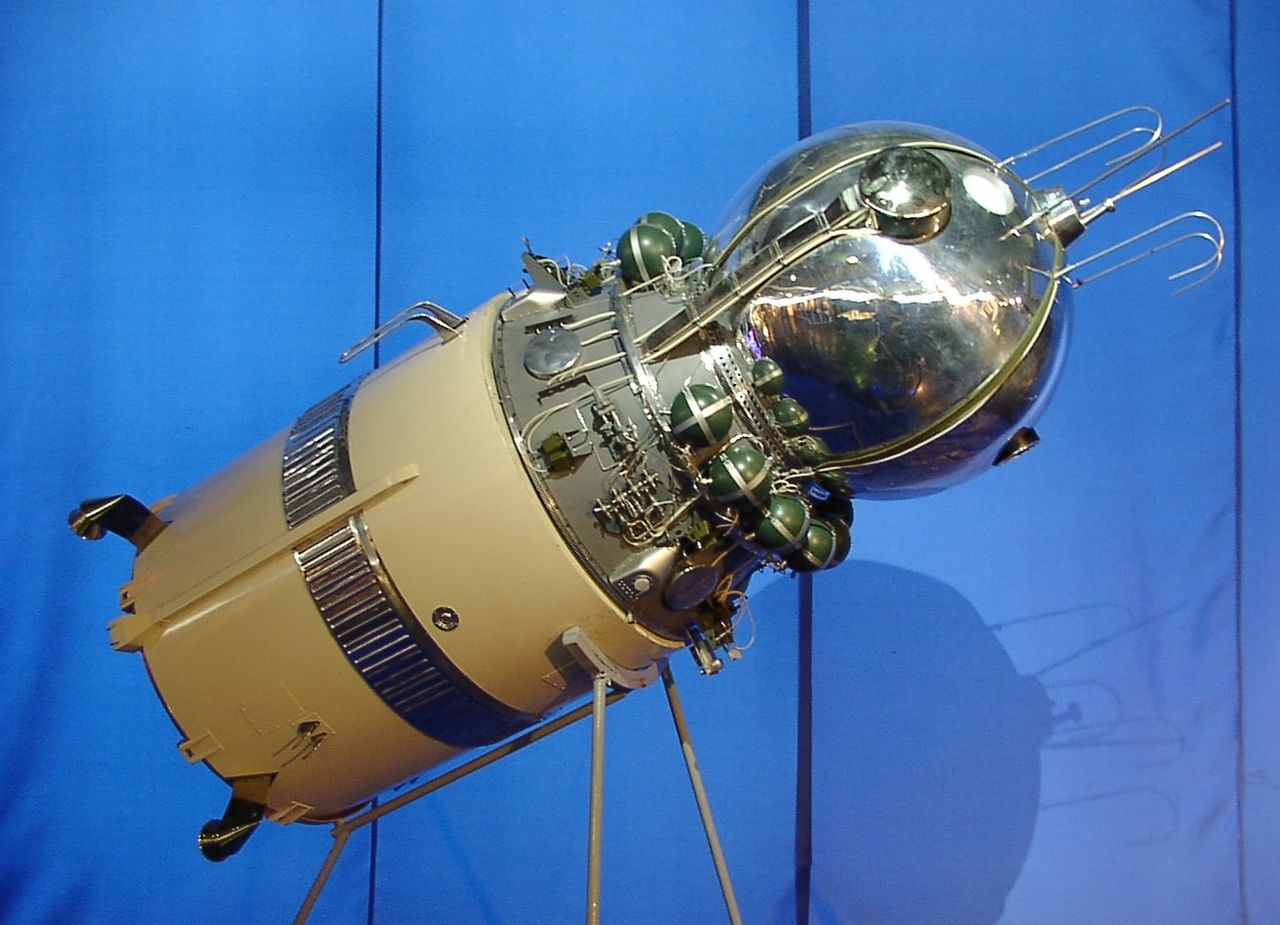 Model of the Vostok spacecraft that took Yuri Gagarin to space.

But in between this time, what began as someone’s dream to conquer the skies and allow people to explore and travel everywhere on the globe, the dark side of human behaviour stepped in. By 1914, planes were being used to bomb Paris. By 1945, planes dropped the first Atomic bomb on Japan. There was nothing wrong with the invention; it was man’s ability to turn something positive into something negative.

And yet we live in a world that’s still growing. Every day, revolutionary technology is moving us forward as a race in medicine, in transport, and in communication.

In communication alone, just look at how far we’ve come in the last 20 years. The introduction of the personal computer, the mobile phone and the internet has for the first time in human history, given us the ability to communicate with anybody in real time, anywhere in the world. And yet again there have been problems. Cyber-bullying is now a global issue.

Time and time again, we have to look at behaviour and educating positive behaviour. This is why Cybersmarties was invented: to instil positive behavioural habits in children so that they grow up to be responsible adults online and use social media as it should be used, to make friends and interact on a global stage.

We’re already looking towards the future, already in the mindset of what comes next. Mark Zuckerberg believes that the next stage of our social and communication experience will come through the medium of Virtual Reality, and I wholeheartedly agree. 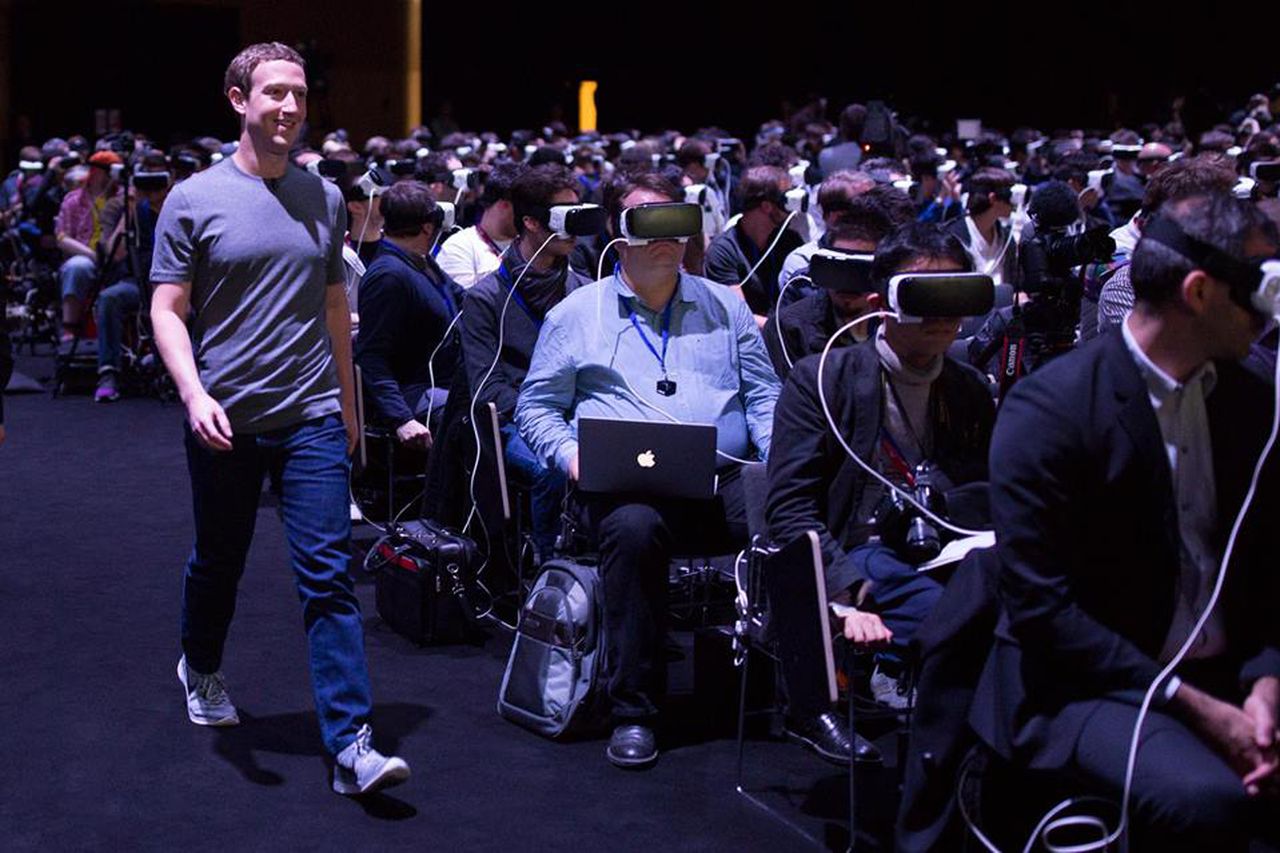 So it’s NOW that we start preparing for this new world that’s on the horizon. It’s now that we put the right practices in place to prevent the problems that we currently face (cyber-bullying, trolling, impersonation). It is now that we instil ideas into the youth, and give them the environment to flourish now, and into the future.

We were lucky enough to grow up in an environment where there was always much encouragement to children to pursue intellectual interests; to investigate whatever aroused curiosity. – Orville Wright